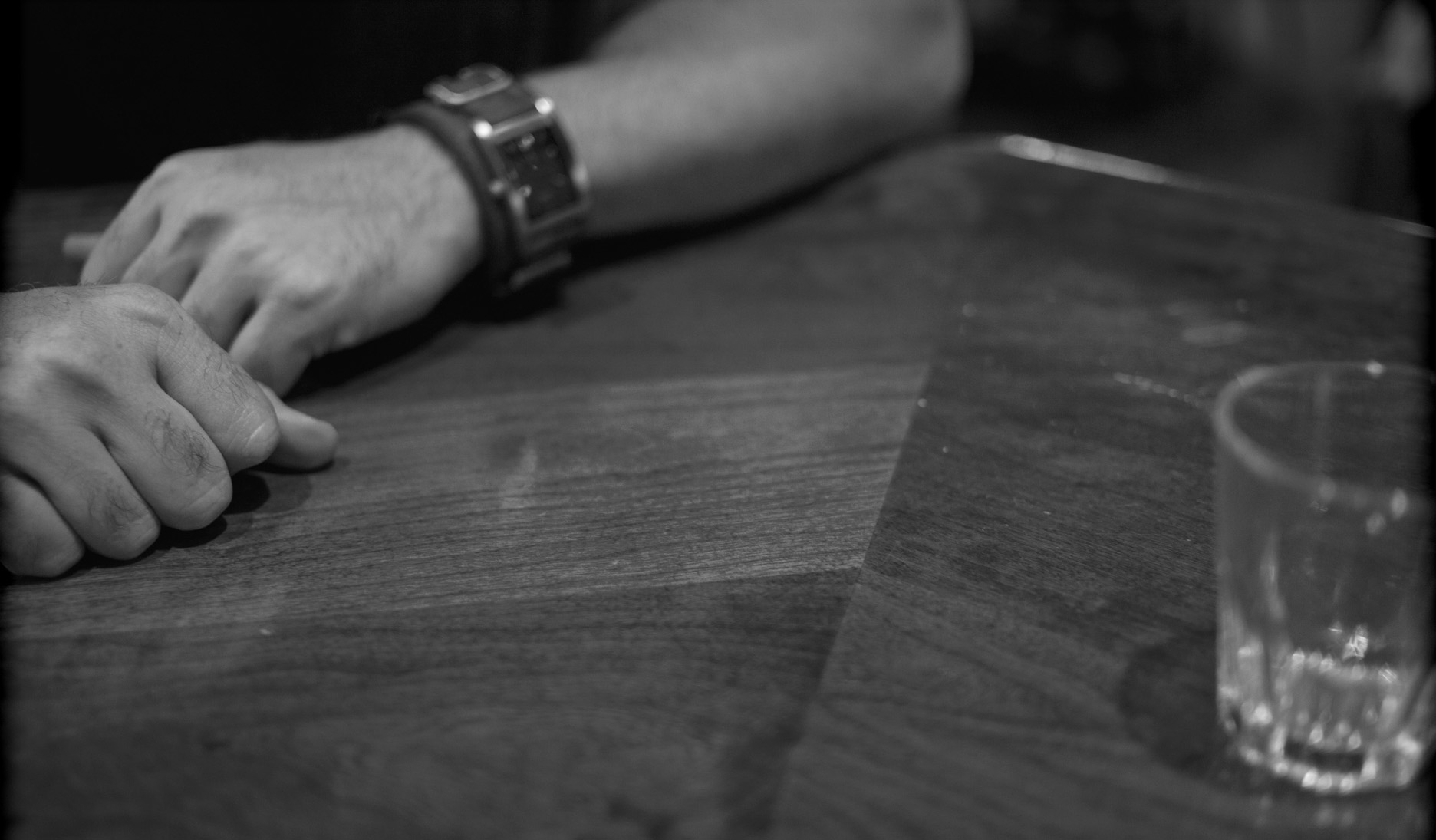 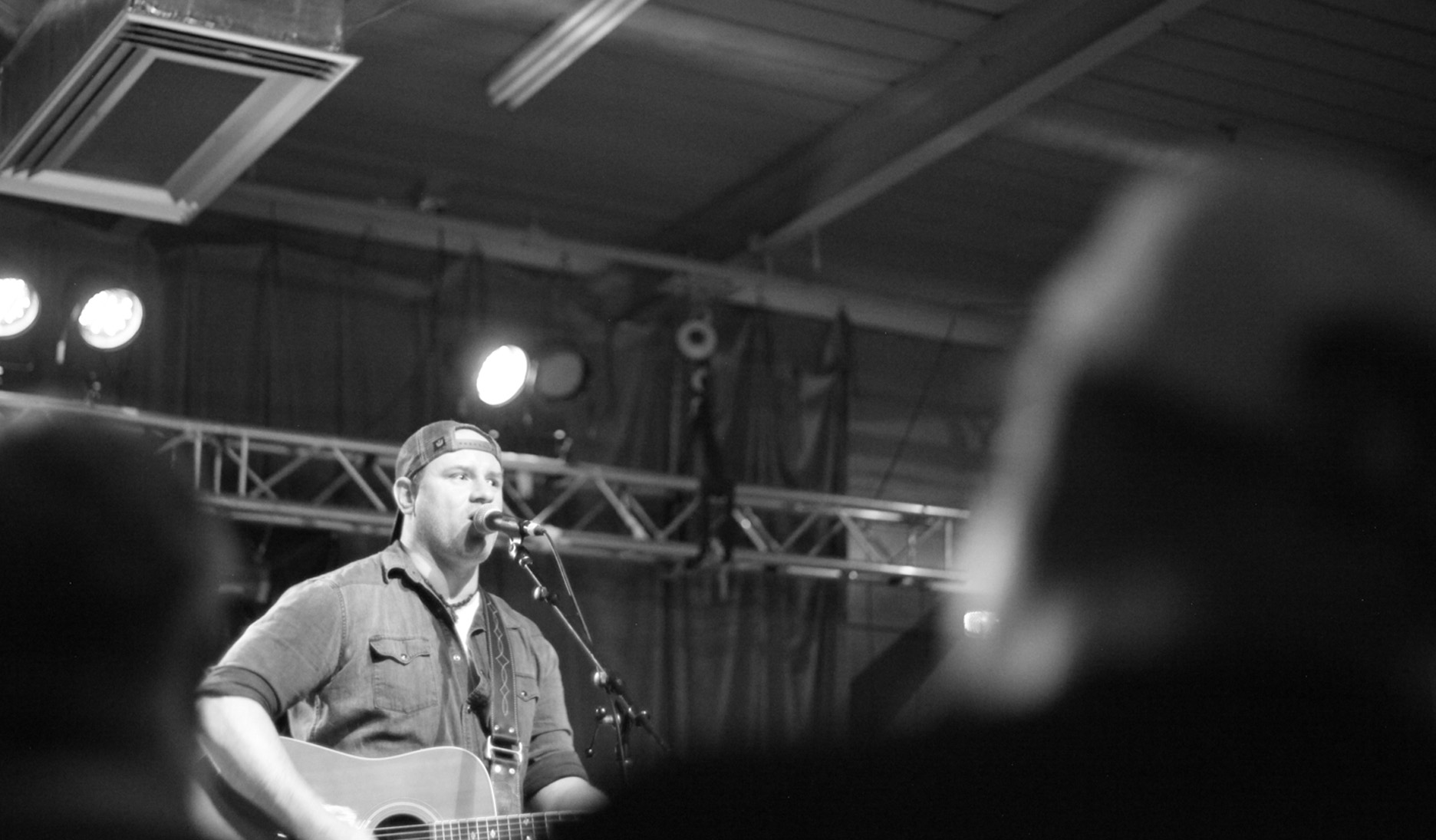 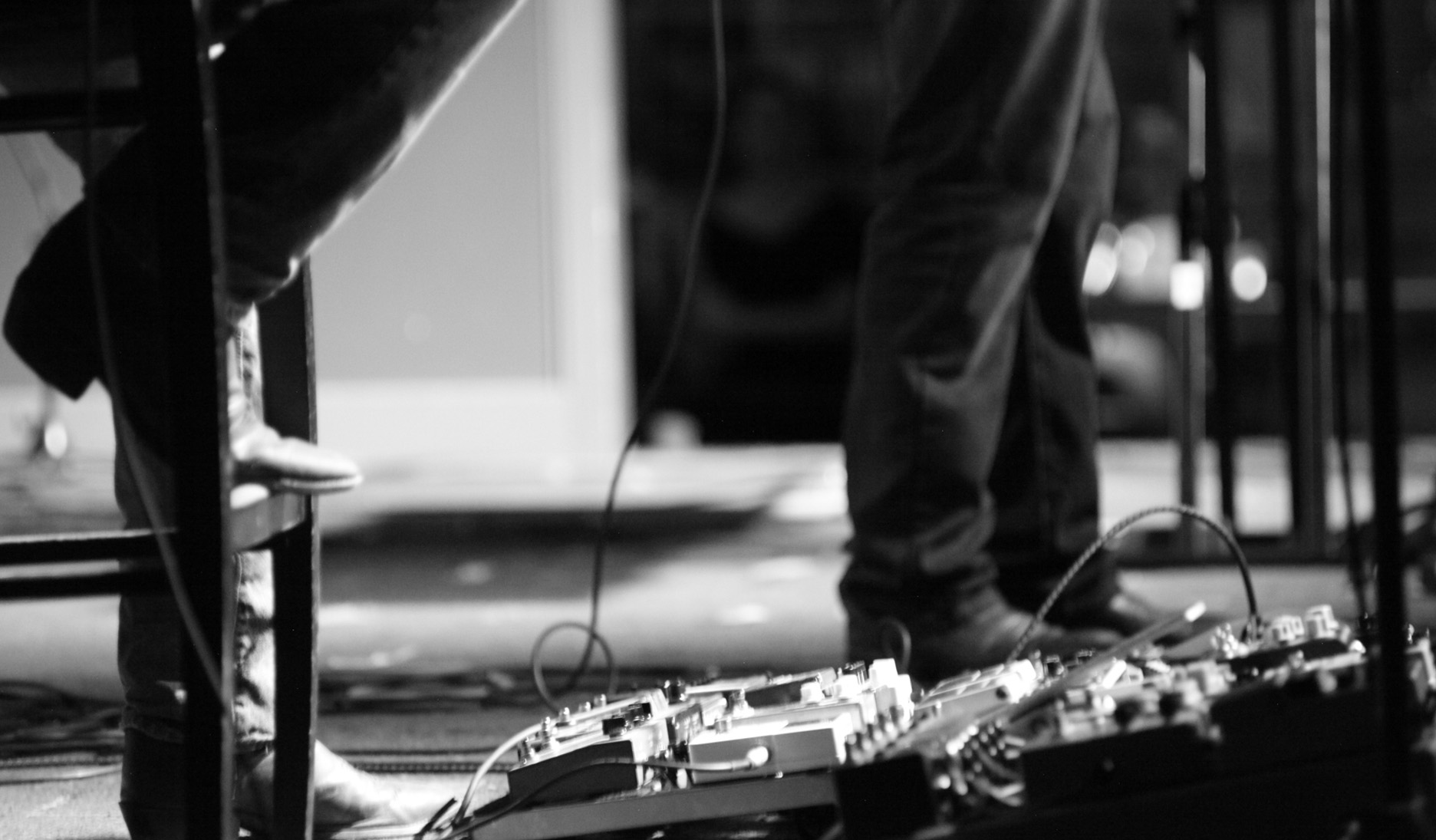 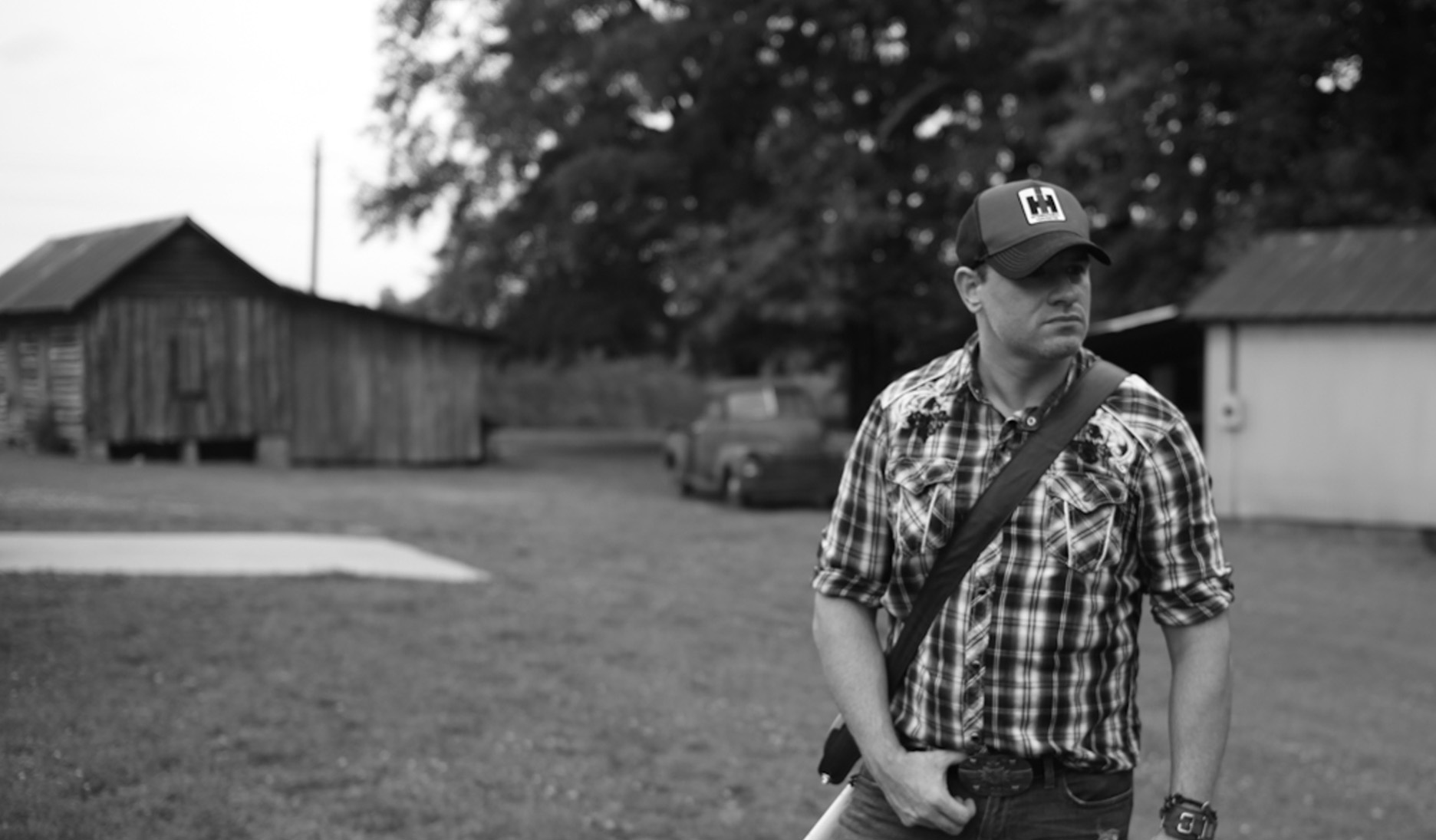 Country music fans only need to listen to a few lines from singer and songwriter Marshall before pinpointing his musical influences. The North Carolina native, who found a welcoming new home in Texas, has spent a lifetime admiring the likes of George Strait, Waylon Jennings, and Randy Rogers. Marshall has toured and performed in 8 states and has opened for nationally known artists Justin Moore, David Allen Coe, Josh Thompson, Little Big Town. His first single, "Tailspin", reached #87 on the T3R chart.

Marshall's latest single, "Tell Me A Secret," marks his second release to Texas terrestrial country radio. The song was co-written by Marshall, Brantley Gilbert lead guitarist Noah Henson, and Lindsey Henson. "Tell Me A Secret" explores the barriers that must be broken for a surface-level friendship with a romantic interest to make the leap to something more intimate. In addition to its radio release, the new single is available for streaming on all major platforms, including Apple Music, Spotify, and Amazon Music.

Away from music, Marshall can be found reveling in the ways of the Lone Star State. A lifelong barbeque enthusiast, he enjoys combining the basics of the craft he learned in his native North Carolina with the amazing and expansive barbeque history that can only be found in Texas. Marshall is also an outdoor enthusiast who loves spending his free time hunting and fishing.